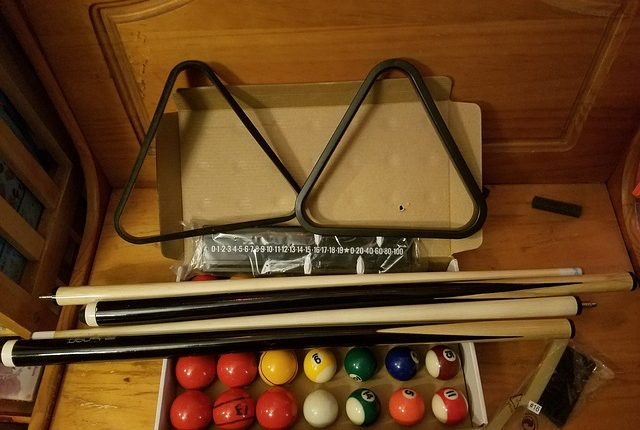 Snooker is a popular British billiard sport. With a large following and big championship tournaments. Enjoyed as both a spectator sport and for people to get involved and play themselves, there is a certain amount of equipment needed in order to play properly.

All the equipment is important but first must come the table. A rectangular table, it is the largest of the billiard sports at 12 feet long and 6 feet wide. There are six pockets around the table, one in each corner and two in the centre of the longest side. The table itself is covered in a green cloth or ‘baize’ made from merino wool and nylon. It will have what is called a directional nap and this affects the way the balls will naturally move. Due to its size, occasionally the snooker table can be found scaled down but they will do so exactly so as not to ruin any measurements. 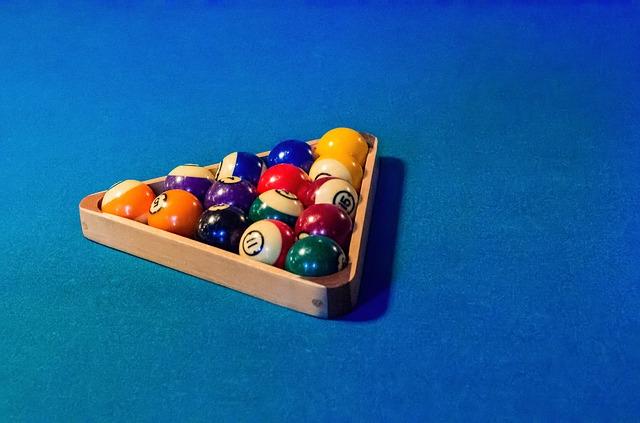 There are a large number of balls for snooker and these are made with resin and are generally smaller than those used for pool. Usually they are manufactured at a diameter size of 52.5 mm. There is no weight specified for the balls though no ball can have a weight difference greater then that of half a gram. There are fifteen red balls, one white ball also called the cue ball and six colour balls. These are pink, yellow, green, blue, brown and black. Unlike pool, the balls are not numbered though they do hold individual values, which are used when scoring the game.

Another necessary piece of equipment is the cue itself. This is a long fiberglass or wooden stick, which is used to hit the cue ball. The tip is soft and coated with a type of felt. This needs to be kept chalked when playing so it is vital to always have chalk on hand. There are also many additional pieces of equipment that can be purchased in order to help players reach hard to get shots. These can include an extension, rest, hook rest, spider and swan. These are all various forms of wooden rests that players can use to lean the cue on for difficult or long reaching shots that otherwise would be impossible to make.