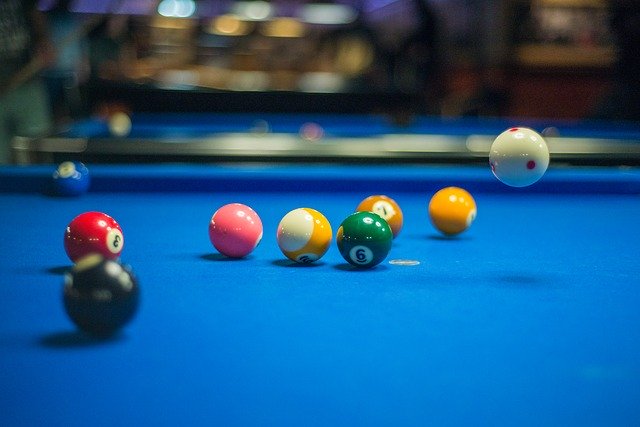 The World Snooker Championship is the worlds top tournament for this sport in both prestige and also in how much can be won. Originally held back in 1927 it went in decline in the 1950s and wasn’t played again until 1969. From 1977 to this day it is held in the Crucible Theatre of Sheffield and will continue to do so until 2027. Played over seventeen days, the tournament finally ends on the first Monday in May

Remaining relatively unchanged over the years, the format of the Championship is simple. Thirty-two players join the tournament and proceed to go through a knockout format that occurs over the seventeen days. To get into the Championship, sixteen of the players will automatically qualify whilst the other half arrive there through smaller qualifying competitions. The previous year’s champion receives automatic qualifying and also the position of number one in the seeds.

The initial round is nineteen frames and is played in two sessions. The second and quarterfinal rounds are simply the best of twenty-five frames and these are played over three separate sessions. The semi final and the final are both played using four sessions with the frame count being thirty-three and thirty-five respectively. During the tournament there are usually two games played at the same time but by the end of the tournament and its last five days, there is only one match at a time.

Joint second are Steve Davis and Ray Reardon each with six wins. Ronnie O’Sullivan at fourth comes in with five wins but with his current form, gameplay and the simple fact that he is still active, he may well exceed all these previous high scorers. With his fast playing style he was nicknamed the Rocket, and he holds the record for the most century breaks at 874.